Wherever you go, you will always find something new, exciting and interesting. The immense Great Lakes and the spectacular Niagara Falls, the mystical Death Valley and the majestic Grand Canyon, hospitable Hawaii, sunny Los Angeles with world famous Hollywood, Las Vegas and, of course, ultramodern New York with its museums, parks and theaters waiting for you.

Naturally, the full list of what the USA has to offer is much more. Choose where you want to go, and we will show you the most suitable time for your trip!

When it’s better to go on vacation to the USA?

America’s climate is as diverse as possible. The main part of the country features temperate continental, Alaska – arctic and subarctic, Hawaii and Florida – tropical, the north of the Pacific coast – temperate oceanic climate, while California – Mediterranean one.

Therefore, you can come to the USA at any time of the year and always find a great place for your trip. In addition, museums, national natural parks and many attractions are available all year round.

If you want to soak up the local beaches, choose the warm season, and if you go to Florida, you will get into the sun and beach weather even in winter. Are you dreaming of mastering American ski slopes? Then plan to travel in winter.

Officially, the high season in the US lasts from May till September. The Christmas period is also popular. Low season for holidays in the United States is from October till the end of April.

What is the best time to go to New York and the northeastern states? 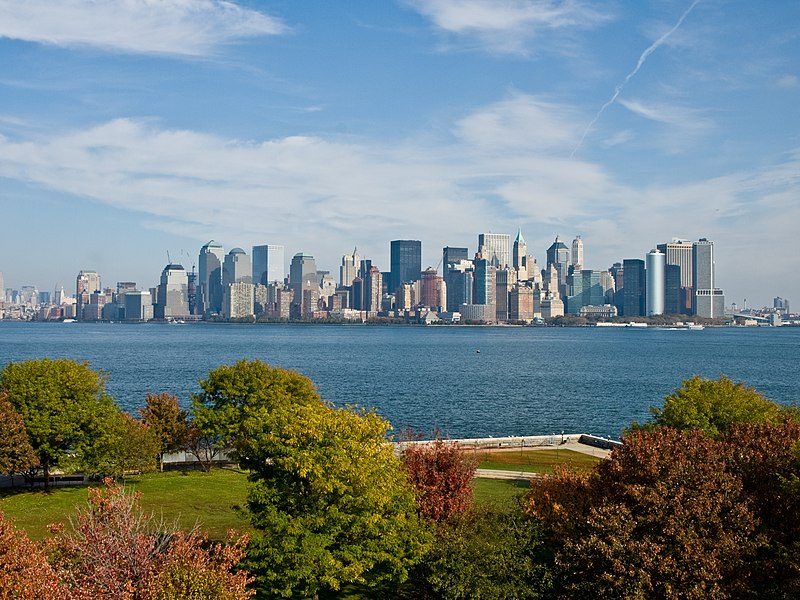 Spring and fall are perfect for driving your car rental to Washington, New York and Philadelphia. Although the high season lasts from April till September, it can be stifling in summer, while Chicago and the cities of the southern coast of the Great Lakes can sometimes be covered with smog in the summer months.

The beach season in the north and center of the Atlantic coast begins in June and lasts until August-September, and sometimes even until October. Although you can start swimming in May, when the water is quite warm.

What is the best time to go to Florida and the southeastern states? 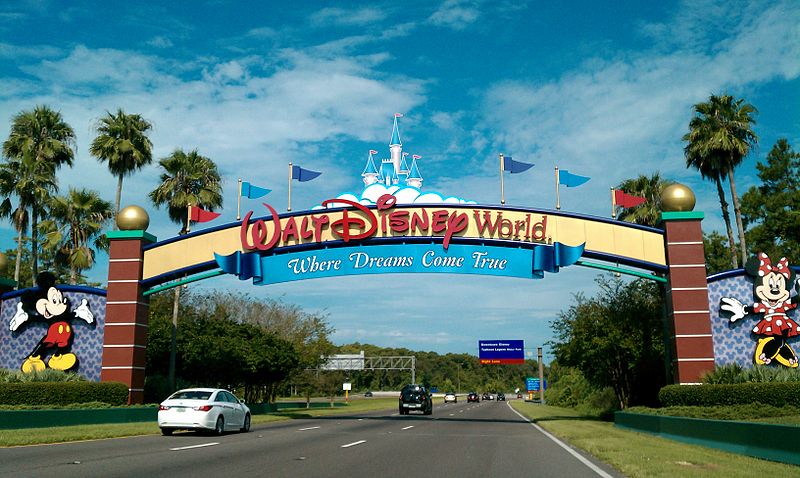 Traveling to the beaches of Florida with a rental car is an activity that you can enjoy all year round. Even in winter the average water temperature rarely drops below +22°C. However, the summer heat in Florida and neighboring states can be a problem: the thermometer shows + 36–39°C, while the air humidity sometimes reaches 100%.

If you pick up under 25 car rental Orlando to have fun in the local amusement parks, then the seasonal factor also doesn’t matter.

September and October are the driest months, thus vacationing in Georgia, Louisiana and Florida at this time is very pleasant. Don’t forget that tropical hurricanes may appear on the coast throughout the summer and up to November.

What is the best time to go to Alaska?

It’s best to admire the natural beauty of the northernmost American state in the summer, when the weather is most comfortable. However, keep in mind that due to the short high season, prices for rental car and accommodation can be very high. Sometimes a hotel room booked at the end of September or the beginning of May costs two to three times cheaper than in summer.

If you want to see the Northern Lights in Alaska, you will have to travel between September and March. Be prepared for cold weather: in the north of the state, the temperature sometimes drops to -45-50°С, in the mountains in the south – to -18-24°С. The warmest of all is in the southern lowland areas, where the air warms up on average to −2–16°С.

When you rent a car in the wintertime, take care of safety. In additional options you will find snow chains that will improve the handling of the vehicle on slippery icy roads.

What is the best time to go to California, Nevada, and the western states?

The best time for your car rental trip to Los Angeles, San Francisco and Las Vegas is spring and fall. In summer, there’s no escape from the heat. In Death Valley, the temperature in July sometimes reaches + 46°C, but in the spring, after winter rains, the desert literally blooms.

It’s cool and good in winter, but there are intermittent rains, and in Las Vegas, dry and dusty winds sometimes blow from the desert. In the mountainous areas, the ski season starts with Thanksgiving and continues until Easter.

What is the best time to go to Hawaii?

You’ll be able to explore the coral reefs, relax on the white sandy beaches and taste the Hawaiian cuisine at any time of the year. The average temperature hardly changes from season to season. The only thing worth considering: on the eastern shores of the archipelago it’s warm and humid all year round, while on the western and southwestern shores it’s dry and much hotter.

The period from December till May is most popular among travelers. The average daily air temperature in Hawaii at this time is the most comfortable – + 20–26°С. The Hawaiian winter is perfect for surfers. Also, at this time you can watch humpback whales off the coast of all islands. 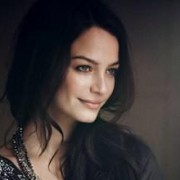 How to book a car on rent in Dubai?

What Are Refrigerated Vans And How To Rent One That Satisfies Your Needs?